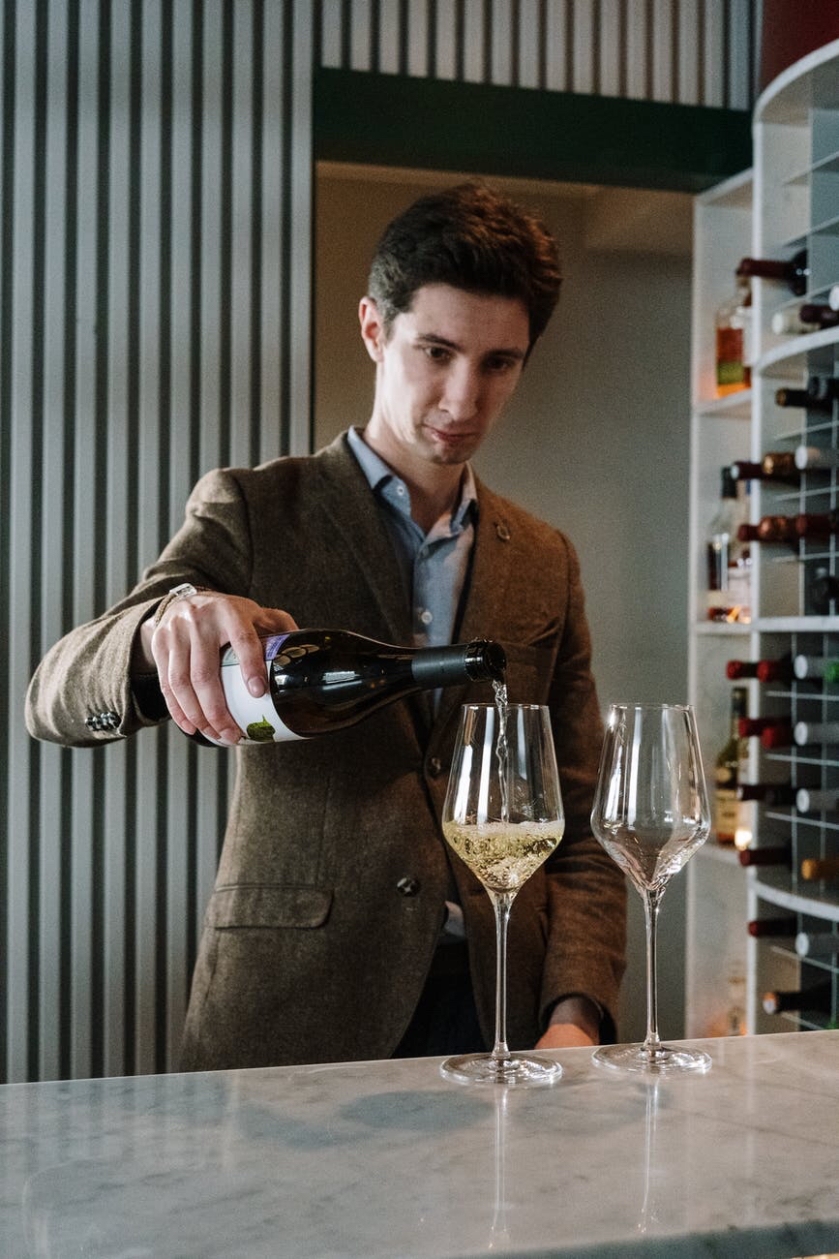 After seven months of abstaining from alcohol, my wife and I toasted the harvest last night with a glass of champagne, a gift from our next or neighbors in thanks for dog sitting.

The taste was crisp, and fresh, wonderfully refreshing. My tongue wanted more, but my belly was full of dinner and knew to mistrust sweetness.

Within 45 minutes, a characteristic butterfly rash appeared on my face, and my forearms reddened with palpable heat. I realized that I had always been allergic to alcohol.

My mother had identified her allergy, and I should have suspected the same in myself. When I first began to drink, it was in Italy, 1997, and I was fourteen years old. Wine was cheaper than water, and my Dad was OK with me drinking wine with dinner. My face reddened, I began to laugh, and put my head down on the table.

I, of course, took this an indication of my inherent weakness of spirit and character, and resolved that I would redouble my efforts. I drank beer and vodka with my brother, and kicked myself for my “low tolerance.” A “high capacity” was taken as a sign of strength. Because I was skinny, small, thin, empathic, sensitive, I must not be able to drink like the other guys (i.e., my brother) because I was effeminate, flawed, secretly gay. Toxic masculinity, right?

When I was eighteen, I learned from my Malaysian dorm neighbor that she didn’t drink because she had similar symptoms to the ones I had first started drinking, and that this was a common allergy among Asian people. I didn’t make the connection. I’m a white guy from the Midwest; I’m certainly not Asian.

Alcohol allergy can result from decreased activity in enzymes for alcohol dehydrogenase or in those that break down histamine. Many beers and wines contain histamine; champagne often does.

I drank on a daily basis for years without suspecting that anything was abnormal. I likely gave myself a tolerance to alcohol and histamine through regular exposure, but would occasionally get much drunker than I expected to, often when I had access to red wine and craft beers, known to be high in histamines. I took it as a personal failing, a character flaw, and resolved to be more responsible, eventually quitting drinking altogether.

I find this to be a potent metaphor: no one in my family or circle of friends recognized that my reaction to drinking was an abreaction to a toxic substance. No one suspected that it was the case. I learned about it in medical school, but didn’t put the pieces together for several years after graduating. Physician, heal thyself.

After I quit drinking, I found that I wasn’t as extroverted as I thought I was. Guys who I was sure were my “bros” seemed … superficial and disinterested in me, not real friends. It was a quieter existence, but more authentic.

If you are sober and another person is drunk, it can make them uncomfortable. It hurts a person’s feelings if I don’t drink. In college, I adopted a conservative Christian lifestyle and didn’t drink for several months. During this time, I was subject to far more conformist social pressure than any I’d ever received from Christians.

In my role as Father, I would give my kids this advice: “any friend who criticizes you, undercuts you, sabotages you when you try and improve yourself is no friend of yours.” But what happens when it’s your older brother who’s applying the pressure? A major factor in my drinking in high school and early college was trying to impress my ever scornful older brother Eric, who also was the president and chief enabler of the fraternity I pledged. None was more disappointed in me than him. As recently as this year, my mother told me she scolded him for saying that he was going to get me drunk when he knew I was abstaining.

Alcohol is part of the game we play in society; if you can do everything you need to while keeping a light buzz on, you can quell the dark emotions, keep smiling, and everyone is happy, always. This, of course, is a lie, but it’s a profitable one. Now, I wonder how many other “poisons” I keep in my life because they’re socially acceptable.