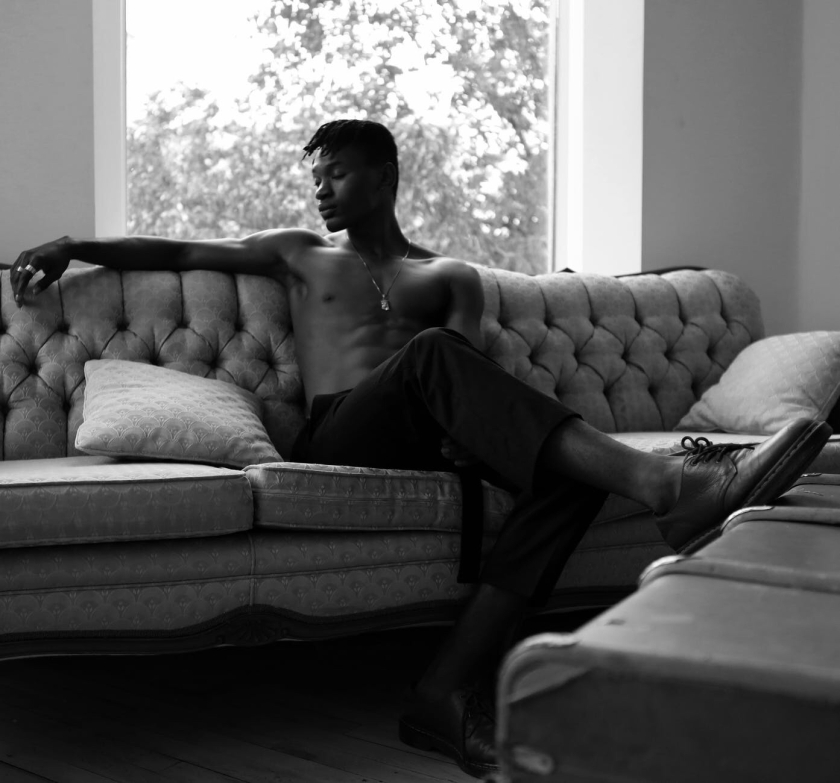 To begin this post, I’d like to thank my wife, Concetta. Yesterday was National Sex Day, though neither of us knew. I’m on the night shift, and sleep when I get home. She took the time to come to the bed at 1 PM after the boys went to sleep, and bang me mercilessly. You know the hard fucking when, after you both come, you keep going, you never go soft, and you both come again? Though we are both sore, I’m sore-ly grateful, wink.

I’d been peripherally aware of the demonstrations and the events that precipitated them. I was watching my sex and erotica writing coach’s YouTube video where she talked about trying to understand our own biases and work toward healing. I decided to start learning about the current events, and was subsequently horrified.

The series of events is damning, from Philando Castile to Freddie Gray to Breyona Taylor to George Floyd, and the insidious militarization of the police is unsettling. The Los Angeles School District had grenade launchers?

I read Fanon on the psychoanalysis of race, where he discussed how a witnessed violence against a member of one’s own minority group can be traumatizing to the witness, and considered the deep anger and upset present among the protestors. I remembered the vulnerability we experienced sequestered in our homes, knowing that any of us could bring a microbe, mistrusting all visitors, the behavior of family members, unsure whether we should buy groceries.

I thought to myself, OK, Simon, let’s think like the pervert we both know you are. What’s the most degrading thing that could happen to that couple? I thought of that, didn’t want to write a rape scene. I settled on “Newlywed Protest Nightmare: Professional Woman’s Strip Search” . Yeesh, what a title. I based it on the Literotica stories that were similar; I thought, well, what if the reader can find out exactly what it’s about from the title.

The plot, in brief, has the couple married, protest, separated; Julie, the new wife, is arrested, mistreated, then strip searched. Following the body cavity check, protestors overrun the police station, and her new husband helps her escape. Even as I conceived it, I thought, “this is really poor taste.”

As a piece of erotica, it was unsatisfactory for me to write. My test of my own writing is whether I get aroused writing it, and by the end of this story, I was ready to dispose of the entire subgenre. While these stories of strip search have been an fetish for me in the past, this was not sexy. Julie had no hidden desire to be abused, and no dark ecstasy was unlocked. The format doesn’t permit any insight onto the abuser, except to demonstrate that that the guard is sexually fascinated by black women, and is thrilled to touch her in an intimate and illicit fashion.

In “Nightmare,” Julie is deprived of her liberty, taunted, and violated. Her political autonomy is restricted, and as an upwardly mobile black woman, she is an especial target of sexual assault by the police. She is reminded of her status as other. Even as an educated woman, her rights are far less than those of her white counterparts. Her body is treated as a plaything.

The end was difficult. I wanted a “Phoenix rising from the ashes” scene, but none was forthcoming. Julie’s police aggressor being sexually humiliated by her rescuers would appease some core sense of fairness, but I had no interest in writing that scene. I didn’t want for Julie to be hurt any longer, and I didn’t want the police to be hurt. I just wanted it all to have never happened. I wanted someone to fix it.

This serves as a mirror of my own sympathies with the protestors and concern for the public safety. I’d like not to see anyone hurt, but see some justice done.

Julie’s assault is based partly on “Crash,” in which a young black woman is assaulted during a routine traffic stop by a police officer; later, the officer save her from a fiery inferno. At the time it seemed profound, and I did get ashamedly aroused by Thandie Newton’s performance. Now, I question it. Like, OK, Matt Dillon’s a piece of shit, but we’re all going to die, so we have to hold onto each other? That seems problematic, as Pollyanna-ish as my own desire for everyone to get along.

I have more to say on this, of course. I’ll try and write a few additional posts, to keep my own thoughts flowing.